Approximately 50 hours of programming from the two tournaments was produced by OKG for ESPN, which was streamed live on ESPN+.

During the events, OKG was tasked with handling ‘followers’ rather than creating the network feed.

“Covering groups of players who are not the leaders has become a model for more comprehensive event coverage,” explains Kurt Heitmann, CEO of CP Communications. “It’s a cost-effective way to give more visibility to the LPGA and their players.”

A combination of six Sony PXW-X400 and PXW-X500 ENG cameras, equipped with compact AVIWEST ??encoders, was used to provide coverage to two groups of three golfers simultaneously. A drone was also used for overhead shots of the runways, and a DSLR on a gimbal setup brought the shallow depth of field “film look” to production. For the beauty cam and birdie microphone, CP used its proprietary CamSTREAM technology, an all-in-one PTZ streaming solution, the companies said.

“With a smaller budget and a smaller crew working together for the first time, we’ve curated shows to match whatever airs on PGA Tour Live,” said Chris Ohlmeyer, OKG executive producer and managing partner. “Hopefully the golf workflow we are creating will make it financially sustainable for the LPGA to showcase their players on ESPN+, as only the PGA Tour has had to date.”

The production used CP’s FastReturn secure video management platform to provide camera operators in the field with return video. And with CP’s Unity intercom system, the on-site crew had their own dedicated channel, while a proprietary talent microphone system allowed the on-site talent to hear their microphone feeds and give the production traditional talkback to the producer’s workflow. “The Unity gives us the advantage of solid yet flexible communications, which makes REMI production easier,” said Frank Rafka, senior RF tech manager for CP Communications.

As with many golf setups, a lack of cell service has been the biggest challenge on the two courses, the companies said.

Even courses with good coverage can suffer from site saturation during the event due to fan activity. As part of the preparation, CP brought its own bonded cellular research kit to the courses to maximize recording opportunities during the LPGA events. The company is also developing a proprietary portable VPN solution for boosting mobile capabilities, which will be launched in November during the 2022 New York City Marathon.

“This production model is challenging on a number of levels, but CP has proven that it is possible to deliver broadcast-quality multi-camera productions without the traditional broadband costs,” Heitmann added. “We look forward to providing more manufacturing solutions for OKG and the LPGA.” 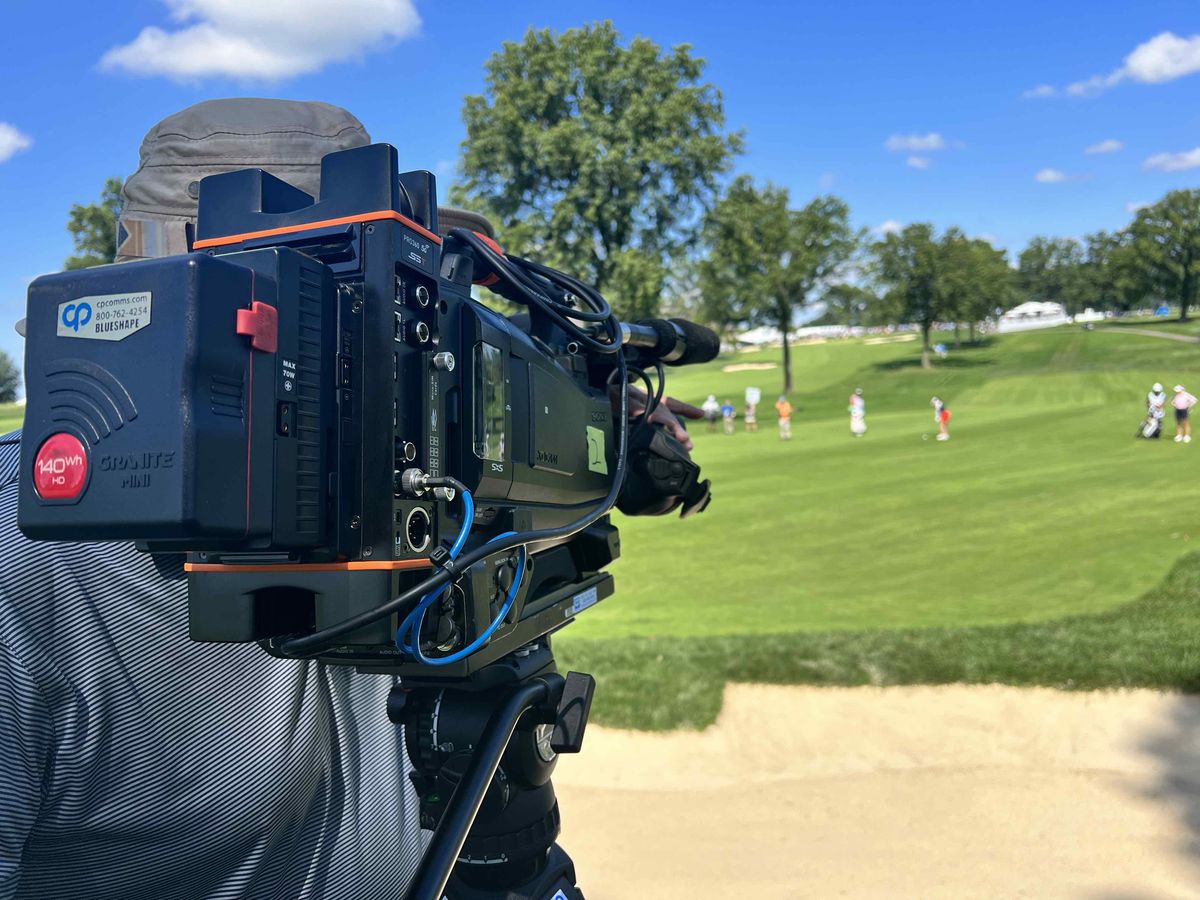 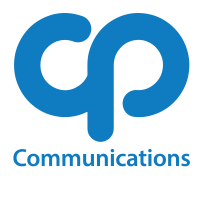