Tampa General is celebrating a huge milestone of performing 10,000 robotic-assisted surgeries and is bestowed accreditation based on meeting national and international standards and requirements. 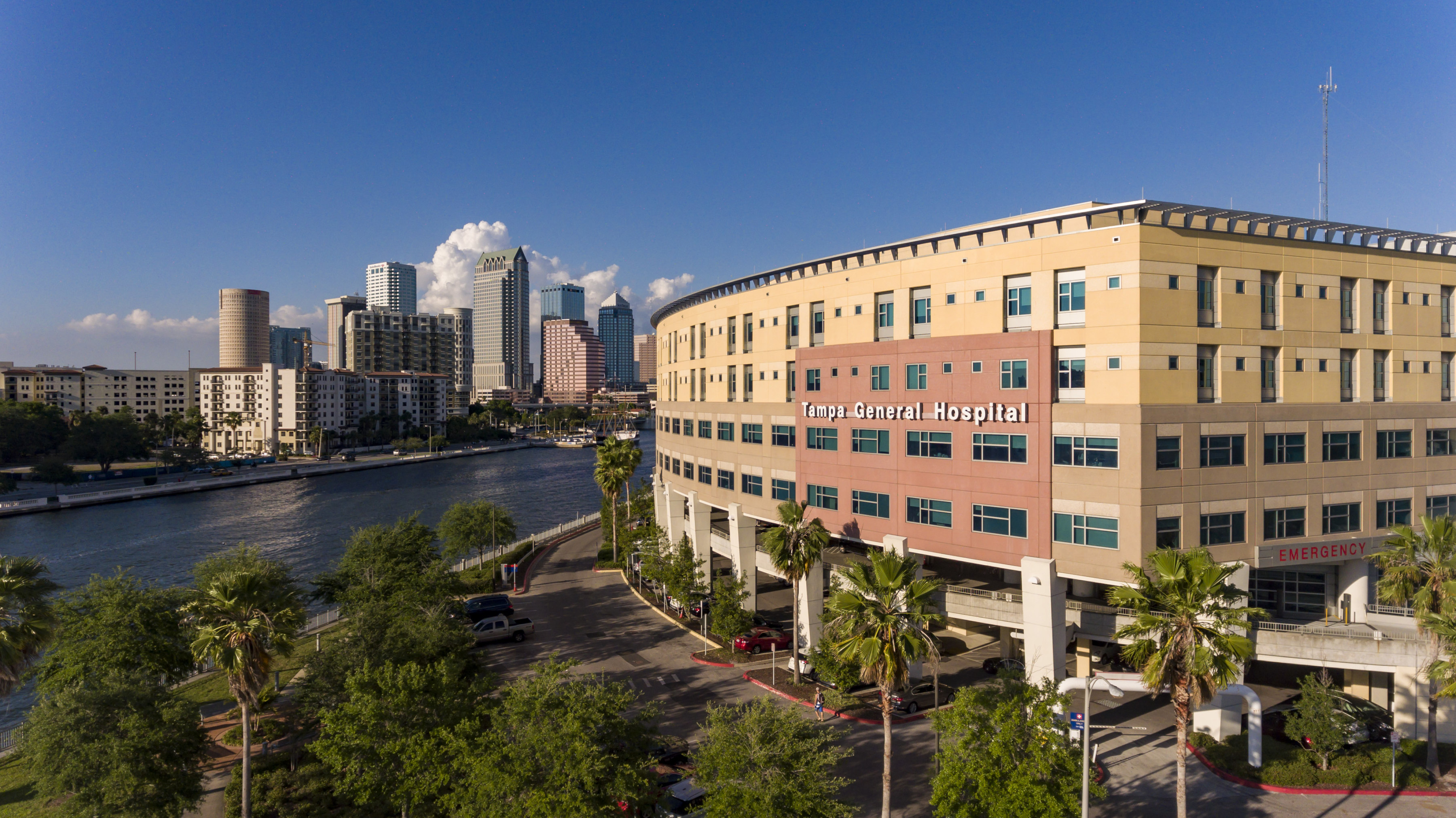 Tampa, FL (Nov. 1, 2022) – Tampa General Hospital (TGH) recently performed its 10,000th robot-assisted surgery. The academic medical center also received accreditation as a Center of Excellence in Robot-Assisted Surgery from the Surgical Review Corporation (SRC), a leading and internationally recognized patient safety organization. This accreditation recognizes Tampa General’s commitment to delivering the highest quality, safest and most innovative care available.
“As one of the nation’s leading academic medical centers, we leverage technology every day to provide world-class care and improve patient outcomes,” explained Tampa General Hospital President and CEO, John Couris. “Our demonstrated success in the area of robot-assisted surgery, our ability to lead in this space through collaboration and innovation, along with the recognition as a Center of Excellence, speaks to the quality and breadth of care we provide to our community.”
Utilizing the da Vinci® Surgical System by Intuitive, surgeons performed the hospital’s 10,000th robot-assisted surgery. Working with the da Vinci® Surgical System, many of the world-class surgeons from different specialties perform complex procedures with smaller incisions and greater precision, which greatly benefits patients. Specifically, surgeons have enhanced surgical precision, increased range of motion, improved agility, enhanced visualization, and easier access to very confined areas of the body. Benefits for patients include shorter length of stay, less pain, lower risk of infection and quicker recovery.
Surgeons operating at Tampa General utilize the da Vinci Surgical System for several minimally invasive surgical procedures across a wide variety of specialties. The da Vinci SP® (single port) system is used for certain urological procedures and ENT procedures; the da Vinci Surgical System multi-port robots (TGH has six) are used for urologic, gynecologic, thoracic, cardiac, and general surgeries, as well as surgical oncology. In 2021, Tampa General surgeons performed 1,619 procedures and this year they are on target to complete more than 2,300 procedures. Intuitive has two decades of innovation and expertise in training physicians and care teams.

“Our ability to perform a significant volume of robot-assisted surgeries not only benefits our patients in terms of access to quality minimally invasive care, but high volumes lead to better outcomes. Much of the expertise acquired in performing surgical procedures is gained through performing those procedures over and over again,” explained Dr. Raviender Bukkapatnam, Chief of TGH Urology Institute, President of Florida Urology Partners, co-director of Robot-Assisted Surgery at Tampa General and the first surgeon to perform robotic surgery at TGH in 2008. In 2019, he became the first surgeon to perform robotic surgery using the da Vinci SP® (single port) at TGH. “Not only does our designation as a Center of Excellence in Robot-Assisted Surgery signal to our patients and community that they are receiving the best possible care out there, but they also know that when they undergo robot-assisted surgery at Tampa General, they are being treated by experts in the field.”

Tampa General’s accreditation as a Center of Excellence in Robot-Assisted Surgery demonstrates its commitment to delivering high standards of quality, safety, and efficiency in patient care.

“We are extremely proud of our designation as a Center of Excellence,” stated Dr. Christopher DuCoin, Associate Professor and Vice Chair of Surgery at the University of South Florida, Chief of the Tampa General Digestive Diseases Institute, director of the TGH+USF Bariatric Program, and co-director of Robot-Assisted Surgery at Tampa General. “A key ingredient in our success and our ability to provide the level of care needed to achieve this designation is through our multidisciplinary approach to treating patients and performing robot-assisted surgery. Everyone on our team from the anesthesiologists to our pre- and post-operative nurses and health professionals to our surgeons are highly trained in their respective roles specific to robot-assisted surgery and are co-located together, allowing us to share expertise and collaborate whenever possible. As a result, we perform the most complex work yielding the best possible outcomes.”

Health care facilities like Tampa General undergo an extensive assessment and inspection process to receive accreditation and to ensure they meet SRC’s proven standards and requirements. These requirements include surgical volumes, facility equipment, clinical pathways and standardized operating procedures, an emphasis on patient education and continuous quality assessment. As part of the accreditation, Bukkapatnam and DuCoin were recognized as Surgeons of Excellence in Robot-Assisted Surgery.

“We’re proud to recognize Tampa General Hospital for its commitment to advancing and providing quality care for all patients,” said Gary M. Pratt, CEO of SRC. “This accreditation signals that this facility is among the best in this specialty and is dedicated to delivering the highest level of care possible.”

Tampa General is ranked as one of the nation's top 50 hospitals in several specialties which use robot-assisted surgery, including-Ear, Nose and Throat, Gastroenterology and GI Surgery, Obstetrics and Gynecology, and Orthopedics by U.S. News & World Report for 2022-2023. In addition, Tampa General ranks as “high performing,” or among the top 10% of U.S. hospitals, in Urology and four other specialties.

“TGH is experiencing an exceptional rise as both an academic medical center and as a home for robot-assisted surgery,” stated Dr. Tapan A. Padhya, Professor and Chair, USF Otolaryngology, Chief, TGH Ear, Nose & Throat Institute and Operating Room Block Director at Tampa General. “Our ability to treat malignancies and other highly complex conditions through minimally invasive robot-assisted surgical procedures — resulting in better outcomes — is reflected in both our SRC designation and extraordinary procedural volume.” 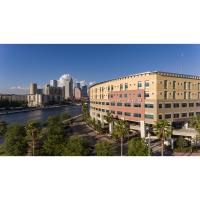