City & State Florida unveiled its 2022 rankings of the top health care leaders in the state. 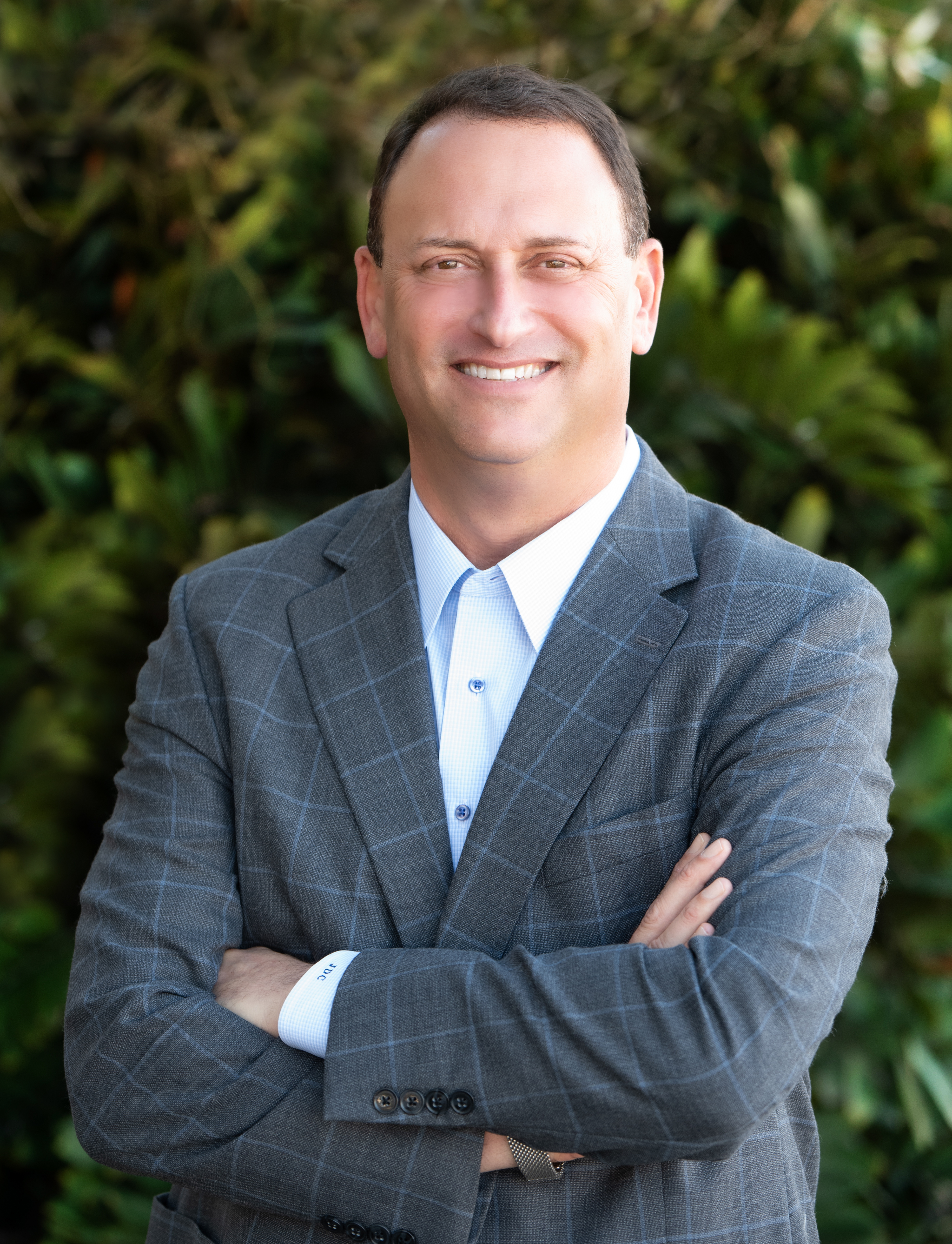 "This recognition is a reflection of the collective effort by the entire team at both TGH and USF Health. Together, we have made Tampa and Tampa General Hospital specifically, a destination for world-class care,” said Couris. “Working together and in partnership with the academic, research and technology communities, we’re strengthening the quality of care and increasing access for the patients that we serve across the state."

City & State Florida credited the leadership and vision of John Couris; “Emphasizing innovation and collaboration, this popular hospital CEO has transformed his academic medical center into one that leverages new technology to meet patient demands since taking over in 2017. That includes
$550 million in plans for a growing medical district in downtown Tampa.”

The Tampa Medical and Research District is a collaborative endeavor championed by Tampa General in partnership with USF Health. The goal is for the district to become a globally recognized destination for world-class clinical care, academics, research and biotechnology. A recent economic impact study revealed the district is expected to generate $8.3 billion in annual economic impact to the state of Florida every year and support 57,900 jobs.